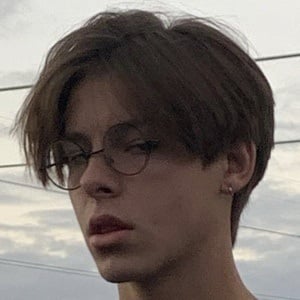 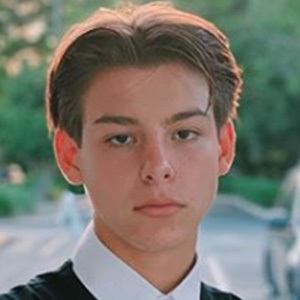 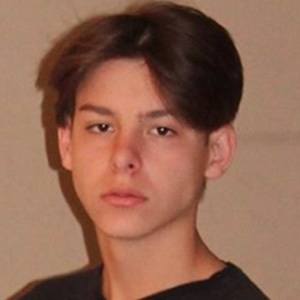 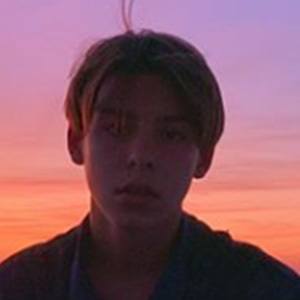 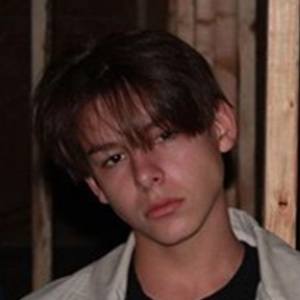 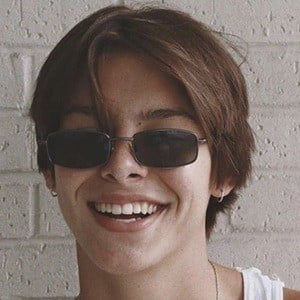 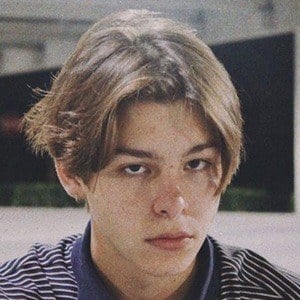 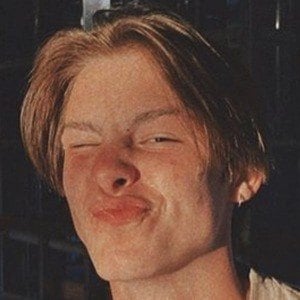 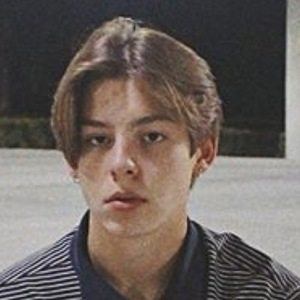 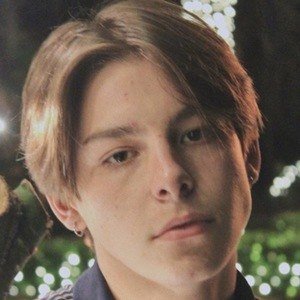 TikTok video creator who shares his passion for his own religion in his videos. He has accrued more than 650,000 fans for his elijah.lamb account.

He grew up in Florida.

He described himself as a "@kylerlovesjesus wannabe" for a video he called "lol thrift fits."

He has a younger brother who has been seen in his videos.

Noen Eubanks responded to his TikTok video "@noeneubanks are you going or what? #minecon #minecraft."

Elijah Lamb Is A Member Of