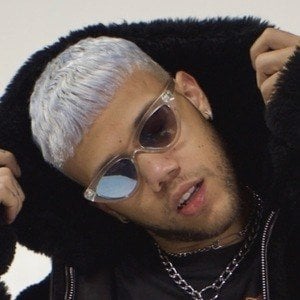 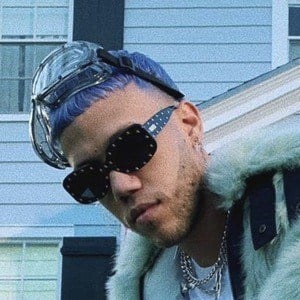 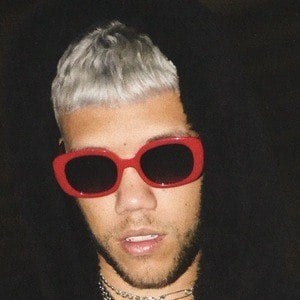 Reggaeton singer who began his musical career as a composer and producer for renowned artists. In 2017, he signed with Universal Music Latin. He released his debut album, Eyez On Me, the following year. His second album, Famouz, features his hit song "No Me Conoce (Remix)," featuring J Balvin and Bad Bunny.

He began composing songs at age 15. He wrote "Cómo Curar" and "Detective de tu Amor" for Zion & Lennox and also produced the song "Soltera" for them. He was a member of the Latin pop boyband StereO 4 from 2012 to 2016.

He composed five songs for Tito El Bambino's Invincible album, which won the Latin Grammy for Best Tropical Album in 2011. He received two nominations at the 2020 Latin Grammys for Best Rap/Hip Hop Song for "Medusa" with J Balvin and Anuel AA and Best Urban Song for co-writing "ADICTO" with Anuel AA, Tainy and Ozuna.

His real name is Jesús Manuel Nieves Cortez. He was born in Río Piedras, Puerto Rico and raised in Camden, New Jersey.

He has co-written hit songs such as "Criminal" with Natti Natasha and Ozuna and "I Like It" with Cardi B, Bad Bunny and J Balvin.

Jhay Cortez Is A Member Of