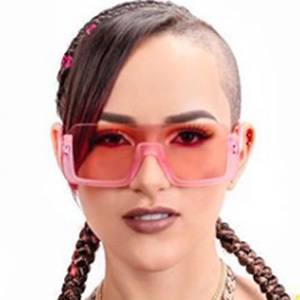 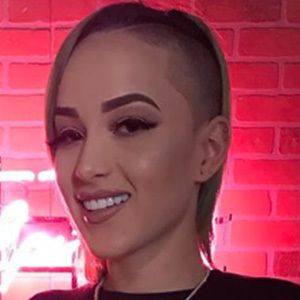 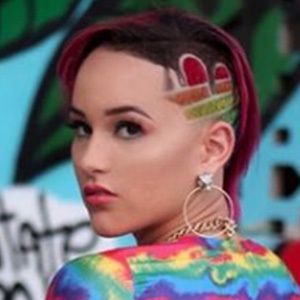 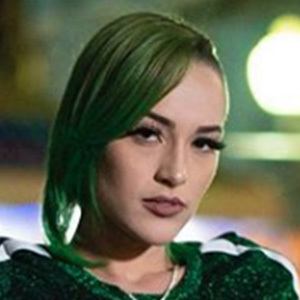 Known by the stage name of Eli Fantasy, she is a dancer turned vocalist who released a 2018 single called "No Soy Como Tu." She was part of the 2015 Miss Universe Puerto Rico competition.

She previously worked as an exotic dancer. In 2017, she went viral with a video where someone throws a quarter at her during one of her performances and she abruptly ends it with what would become her catchphrase, "The show's over." That same year, she released a song about the incident titled "La Peseta."

She became an Instagram sensation with more than 340,000 followers by posting modeling photos and behind-the-scenes pictures from her personal and professional life.

Her real name is Elinnette Rodríguez. She was born in Yauco, Puerto Rico. Her parents are from New York.

She collaborated with Tomasa Del Real in early 2019 on the popular hit "Braty Puti."

Eli Fantasy Is A Member Of