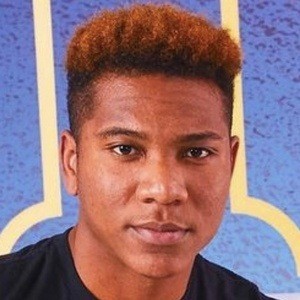 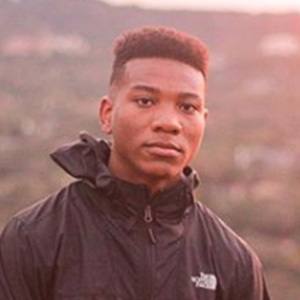 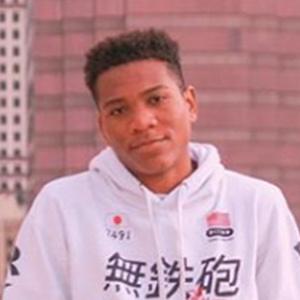 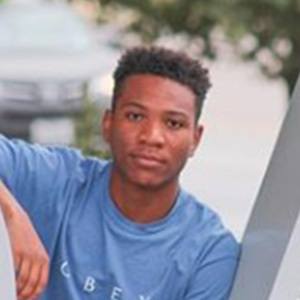 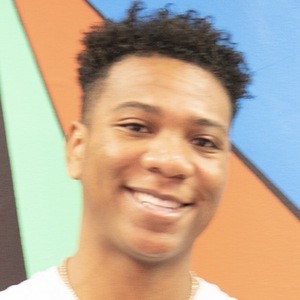 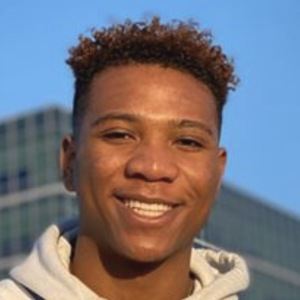 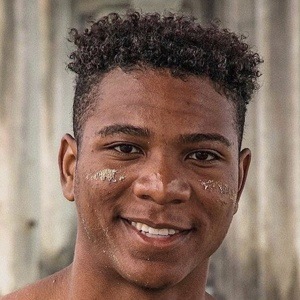 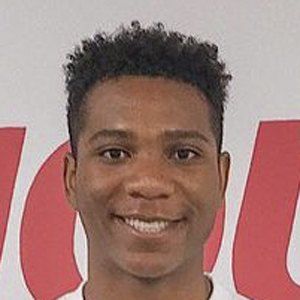 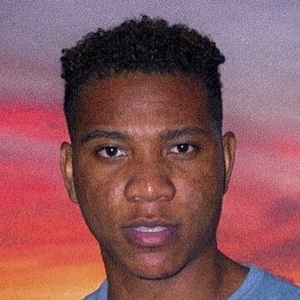 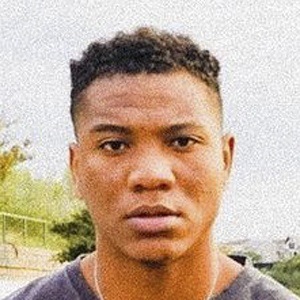 Creator on the platform TikTok who makes comedic interviews, lip-sync and dance videos with friends and family. He has earned more than 12 million fans for his eliottbrown account. He has often made videos with well-edited transitions and video effects.

He was making videos with friends and family. He played video games, basketball and soccer.

He reached 1 million fans on TikTok in only seven weeks. His Instagram username is eliottbrown_.  A behind the scenes video of himself making a tricky video has received over 18 million views on TikTok.

He has two sisters named Ilissa and Alysia.

He posted a TikTok video called "hey @maddiegw I have a question!"

Eliott Brown Is A Member Of