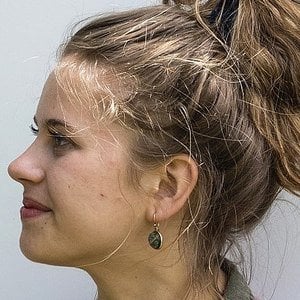 Actress who rose to stardom through her role as Tània Illa on the Spanish drama series Merlí. She has also been featured on shows like Imberbe and in films like It Girl (2014) and Post (2017).

She grew up in the Catalonia region of Spain.

She posted an Instagram photo of herself as a baby with her mother in July 2014.

She has appeared alongside actor Carlos Cuevas on Merlí.

Elisabet Casanovas Is A Member Of