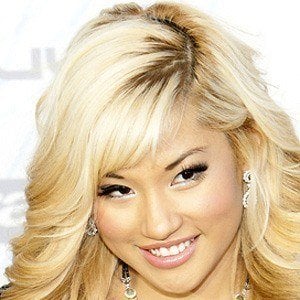 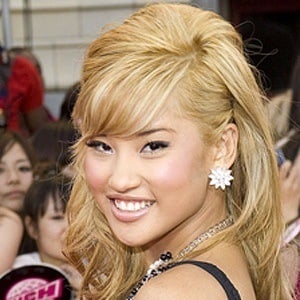 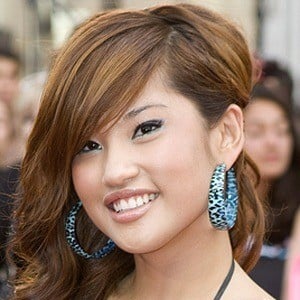 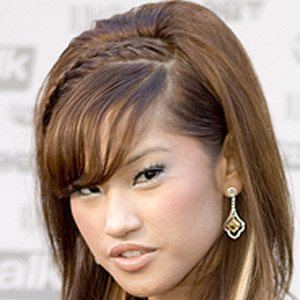 Canadian pop singer-songwriter who released the hit singles "Insatiable," "One Last Time," and "Lipstick." Insatiable rose to the number one spot on the MediaBase Top 40 chart for 4 weeks straight in 2007.

She was born in the Philippines and moved to Canada when she was four years old.

She was a finalist on the Philippine TV show Pinoy Pop Superstar.

She has a sister named Emmalyn Estrada and two brothers named Ervin and Eric. She began dating musician Adam Hurstfield.

She toured alongside rapper Nelly.

Elise Estrada Is A Member Of