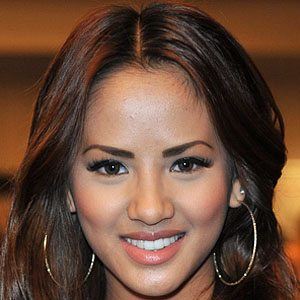 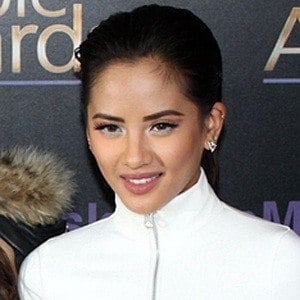 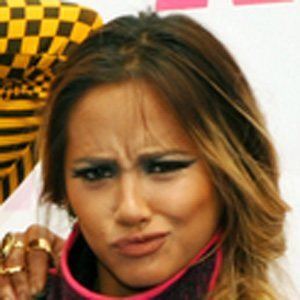 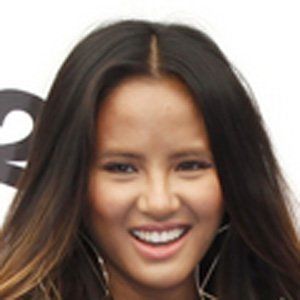 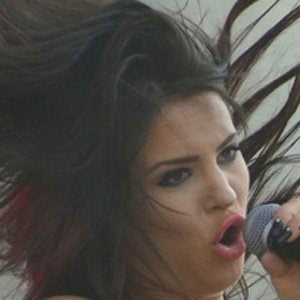 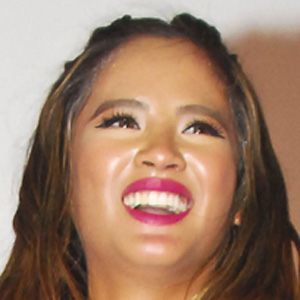 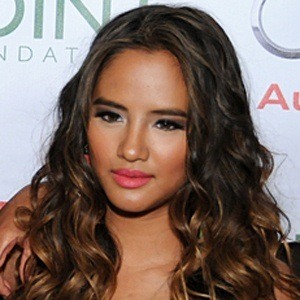 She was born in British Columbia, Canada to a family of Filipino descent. Her older sister Elise Estrada is a singer as well. In May 2022, she gave birth to a baby named Leo.

She was inspired by the musical career of Lady Gaga.

Emmalyn Estrada Is A Member Of