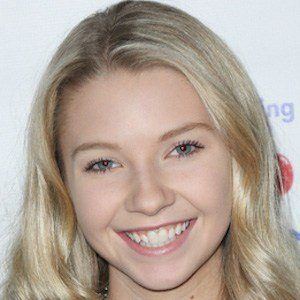 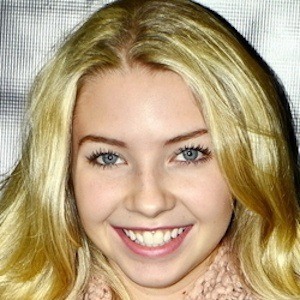 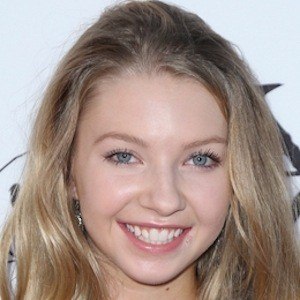 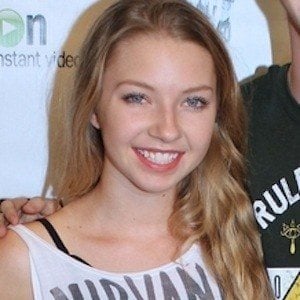 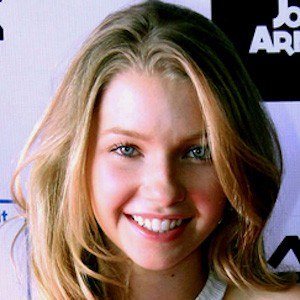 Actress who is known for playing Two Canz on the Nickelodeon TV series Henry Danger. She appeared in the two-part episode Henry & the Bad Girl in May 2015.

She began acting at a young age with her family in community theatre productions. She appeared on the Comedy Central TV series Reno 911! in 2009, at the outset of her professional acting career.

She has made other appearances on various other TV shows, including Rules of Engagement and New Girl. In 2015, she created, wrote, and starred in her own web-series, Short Girls Club.

She was born and raised in Dayton, Ohio, in a family of performers. She has six older siblings, all of whom went on to pursue performance.

She appeared alongside Jace Norman on Henry Danger.

Elise Luthman Is A Member Of