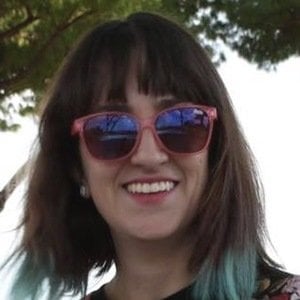 Travel vlogger and YouTube personality who is recognized for having been a member of the channel Alemanizando. She and her creative partner discussed what it's like to be Brazilian living in Germany.

She appeared in a video called "10 Things Not to Do in Germany" that was viewed more than 235,000 times.

She married Rodrigo Alemanizando in 2014.

In 2019, she broke down the meaning behind a Rammstein video.

Elissa Alemanizando Is A Member Of