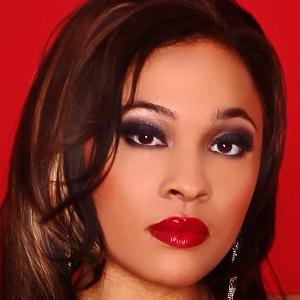 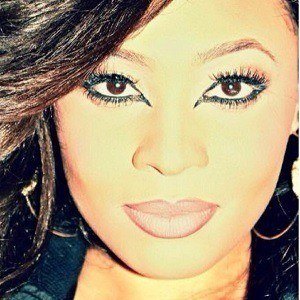 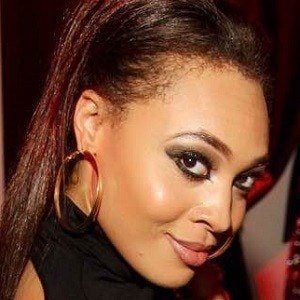 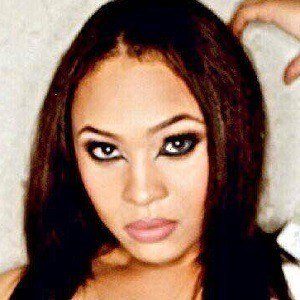 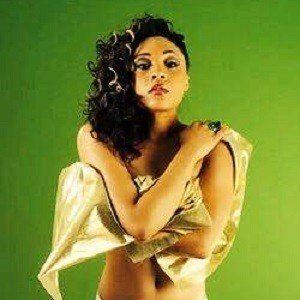 Singer/songwriter and actress who has performed alongside such artists as Boyz II Men, Vivian Green and Omarion.

She performed her first original song for a children's choir at the age of 7.

She was named Best New Artist of the Year at the 2010 Independent Artist Music Awards.

She was born in Hinsdale, Illinois.

She can be seen in the 2012 drama film Changing the Game which also features character actor Tony Todd.

Eliz Camacho Is A Member Of