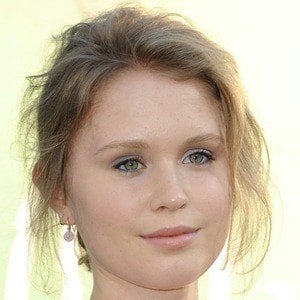 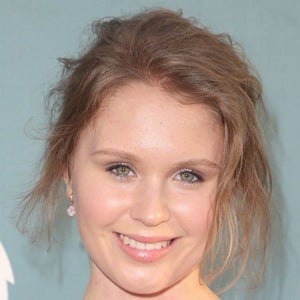 Home and Away star who rose to fame by bringing to life Tabitha Ford in 2016. She was cast as a lead in the 2021 M. Night Shyamalan-directed movie Old. She also starred in the 2019 film Babyteeth, playing the lead role of Milla.

She made her television debut in 2015, appearing in an episode of Do You Mind?

Outside of her television career, she has appeared in several short films, including the 2016 shorts Lacuna and Grace. In 2017, Hollywood Reporter listed her as one of the '10 Rising Television Stars.'

Her mother's name is Susan and she has a sister named Annabel.

On Home and Away, she has acted opposite Olivia Fraser Richards actress Raechelle Banno.

Eliza Scanlen Is A Member Of