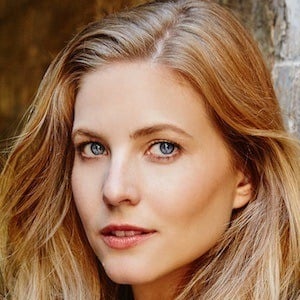 She studied at the Western Australian Academy of Performing Arts and landed her first major role in 2010 on Legend of the Seeker.

She was a 2013 finalist for the Health Ledger Scholarship Award, but ultimately wasn't selected. In 2018, she appeared in an episode of Shameless. As the lead role in the 2020 short film The Bus to Birra Birra, Elizabeth won an Outstanding Acting Award from the Film Invasion L.A. festival.

She grew up in Perth.

She and Scarlett Byrne joined the cast of Vampire Diaries in 2015.

Elizabeth Blackmore Is A Member Of