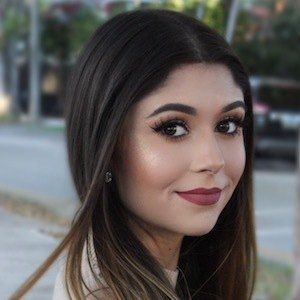 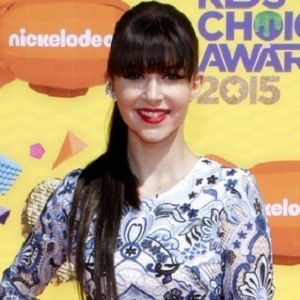 Actress and recording artist who became known for her role as Mia on the Nickelodeon series Every Witch Way. In 2016, she was featured on Flo Rida's song called "At Night" with Akon.

During her early childhood years, she began taking ballet lessons, modeling, and appearing in television commercials. When she was 9, she was signed by 9-time Grammy winner Sergio George to be part of the music group, BKIDZ.

She was a part of the Miami Heat Jr. Jam dance team as well as the Miami Marlins dance team.

She spent her early years in Miami, Florida, and later lived and worked in Los Angeles, California. Her mom is named Mary.

She and Nick Merico were both cast in Every Witch Way.

Elizabeth Elias Is A Member Of