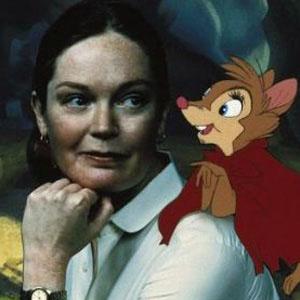 She was nominated for three Academy Awards and won one in the Best Actress category for her role in the 1964 film A Patch of Blue.

She started out acting in community theater in Youngstown, Ohio, where she was known as Biff Hartman.

She got divorced from screenwriter Gil Dennis in 1984.

She starred with Shelley Winters in the film A Patch of Blue.

Elizabeth Hartman Is A Member Of