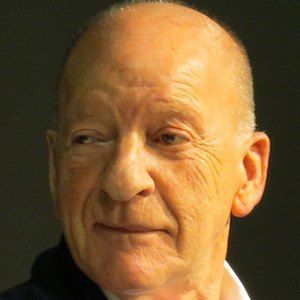 Businessman known for his more than two-decade career as CEO of the Volvo automobile company. He later headed insurance, investment, and pharmaceutical corporations.

A decade after earning his law degree from Lund University, he took over for his father as head of an insurance business called Skandia.

An unsuccessful merger deal between Volvo and Renault led to his resignation as CEO of Volvo.

His marriage to Christina Engellau resulted in a son named Oscar and daughters named Cecilia, Charlotte, and Sophie.

Pehr G Gyllenhammar Is A Member Of