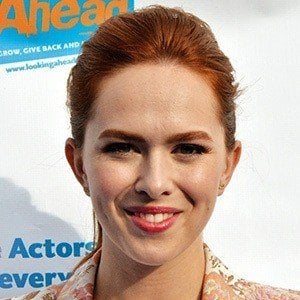 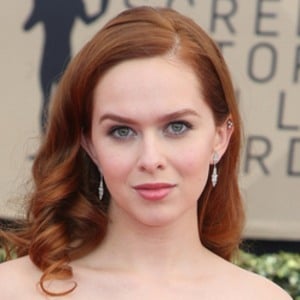 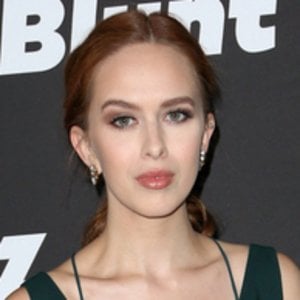 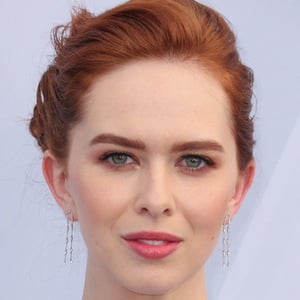 American television actress best known for her roles in The Clique and in the ABC drama Betrayal.

She began performing with a Florida theatrical group and a professional show choir when she was eight years old.

She appeared in a 2011 episode of the popular television series Dexter.

She was born to Kim and Larry McLaughlin.

She appeared in a 2008 episode of Ugly Betty, a show that has featured actress Judith Light.

Elizabeth McLaughlin Is A Member Of