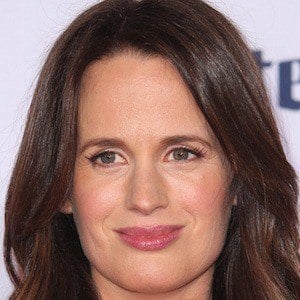 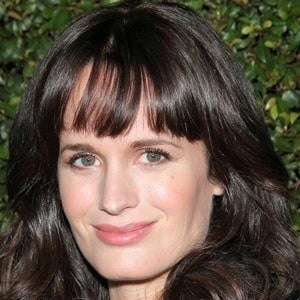 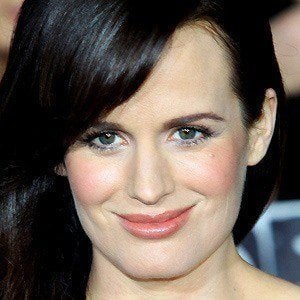 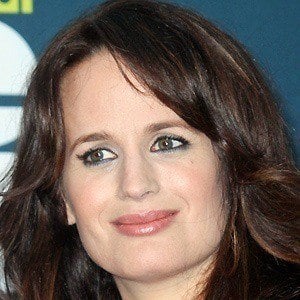 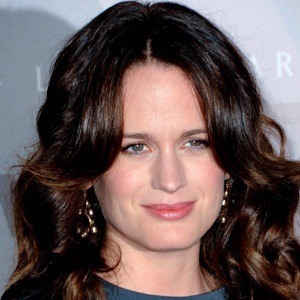 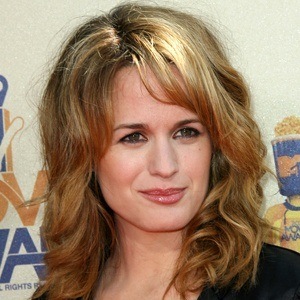 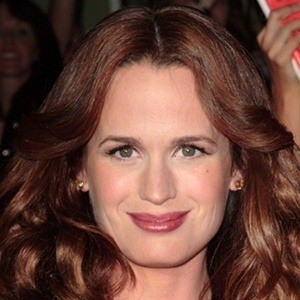 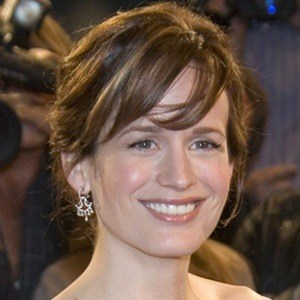 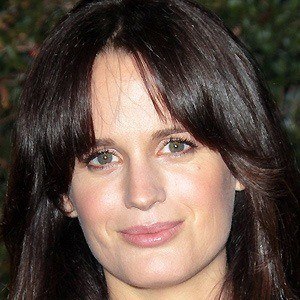 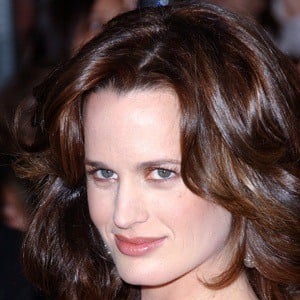 Actress who played a vampire in the Twilight Saga and was nominated for an Independent Spirit Award as Female Lead. She appeared in True Detective in 2014.

Her first TV appearance was in the television series Scrubs as Molly.

She was registered by PETA as a vegetarian.

She was born to Karen Davidson and John Reaser and grew up with an older sister and a younger sister.

She played Esme Cullen, the mother of Robert Pattinson, in the Twilight Saga movies.