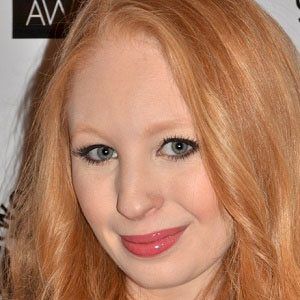 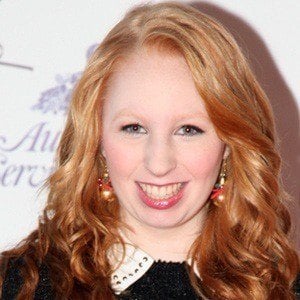 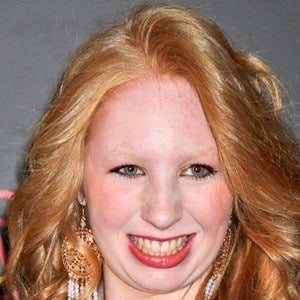 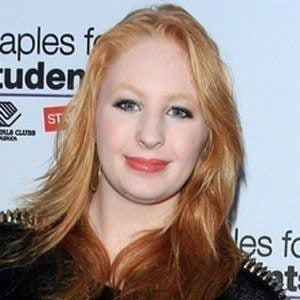 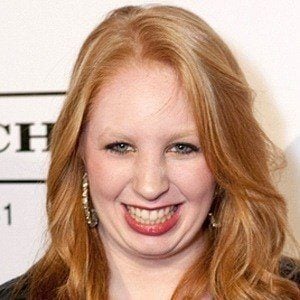 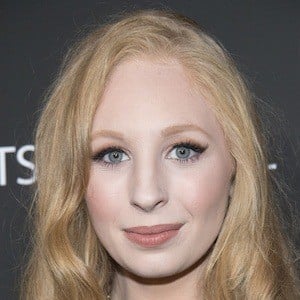 Gained fame as the host of Elizabeth Stanton's Great Big World and The World's Funniest Moments.

She started her television presenter career at The 2009 World Magic Awards.

She has been a presenter for multiple Daytime Emmy Awards and the Hollywood Christmas Parade.

Her family includes three sisters: Harriot, Eleazar, and Margaret. She has dated Jacob Mayberry, who's been featured on her Instagram.

She hosted The World's Funniest Moments with Erik Estrada in 2010.

Elizabeth Stanton Is A Member Of