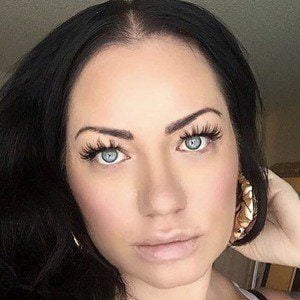 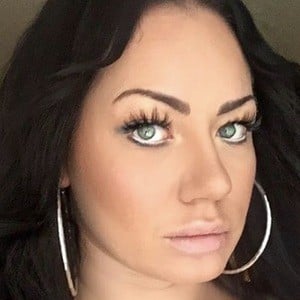 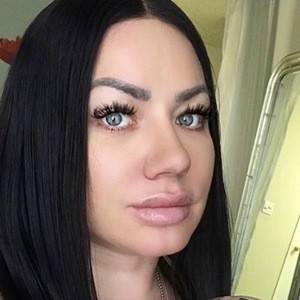 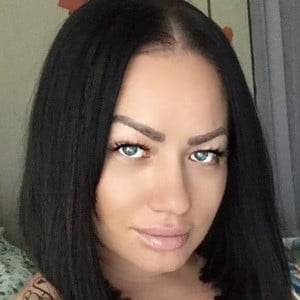 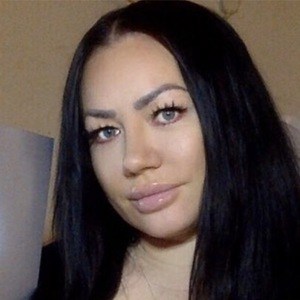 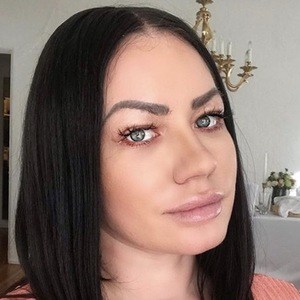 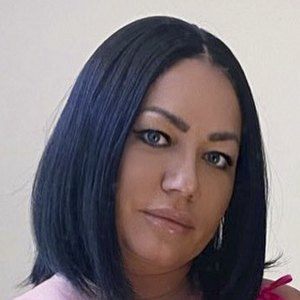 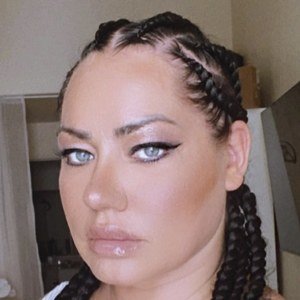 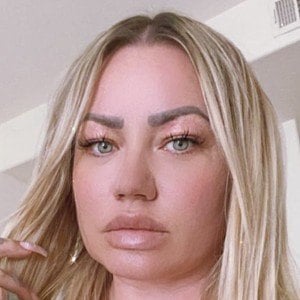 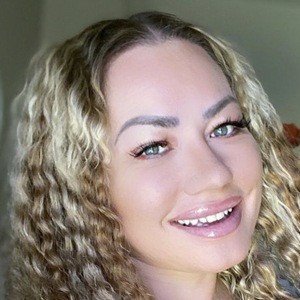 Plus sized model turned Instagram star known as Elke the Stallion. She has been featured on the cover of well-known magazines such as Flava magazine, Mo'Bounce, Urban Curves, Thick magazine and WHEELS magazine. She also landed a spot in SMOOTH magazine's Top 100 Females.

She started out as a model in 2008. She has also been featured on the YouTube channel Beauty and Large models.

She was featured in a World Star Hip Hop video, which received over one million views in 24 hours.

She has lived in Los Angeles. She has shared photos of her daughter Jayla to Instagram.

She was featured in 50 Cent's "Disco Inferno" and Eminem's "Ass Like That" videos.

Elke Madler Is A Member Of