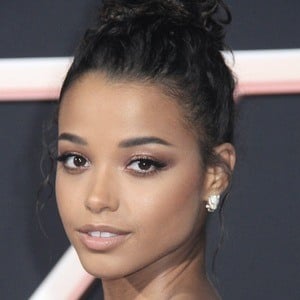 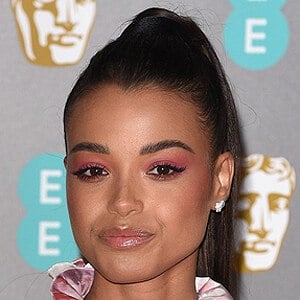 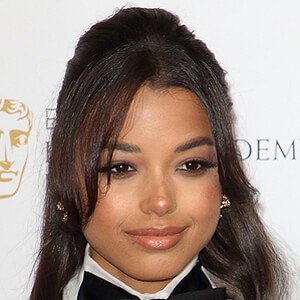 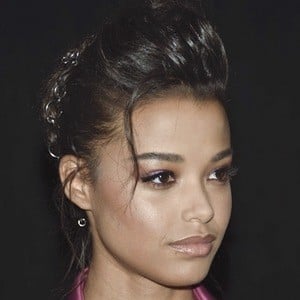 British actress who's best known for her work as Grace Briggs in ITV's Midsomer Murders. She was chosen to star in the 2019 reboot of Charlie's Angels.

She used to compete in track & field at a national level.

Her first role was Tanya Mason in the 2015 film Junction 9.

Her parents are Lorraine Pascale and Count Kaz Balinski-Jundzill.

She will appear in the reboot of Charlie's Angels alongside Kristen Stewart, Elizabeth Banks, and Naomi Scott.

Ella Balinska Is A Member Of