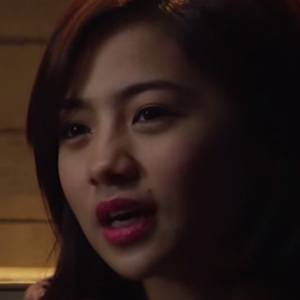 Filipina actress, model and dancer who starred as Christine Reyes in Dahil Sa Pag-Ibig for ABS-CBN's Star Magic. She won Best Child Actress at the 56th FAMAS Awards and Best Film Child Performer at the 2nd Gawad Genio Awards for her work in Resiklo.

As a television host, she was nominated for Best Children Show Host at the 25th PMPC Star Awards for TV in 2011 for being a host in Tropang Potchi.

She was born in Angat, Bulacan, Philippines. She has sisters named Trisha and Iana and a brother named Ethan.

She engaged with a tweet from actor Julian Marcus Trono in January 2021.

Ella Cruz Is A Member Of