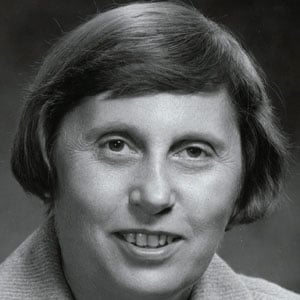 First woman elected governor of Connecticut, an office she served from 1975 to 1980. She previously served her state as its Secretary of State from 1959 to 1971.

She attended Mount Holyoke College, in South Hadley, Massachusetts, where she earned her Bachelor's degree in 1940.

She was the first female to be elected governor of a US state who was not a married to a former Governor.

She had two children with her husband Thomas.

Ronald Reagan posthumously awarded her the Presidential Medal of Freedom in 1981.

Ella Grasso Is A Member Of