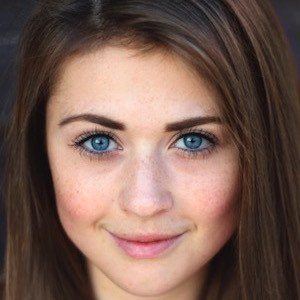 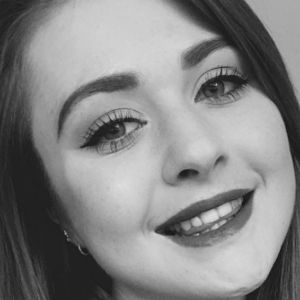 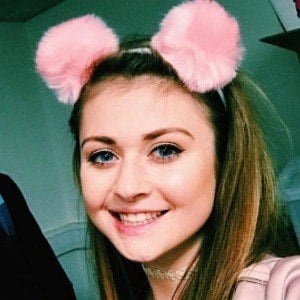 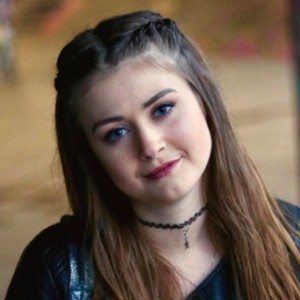 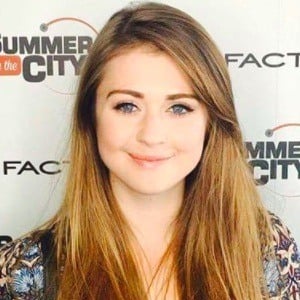 British YouTuber known for her channel HiyaElle, where she posts a variety of comedy videos and vlogs that reach more than 50,000 subscribers. She is also an actress and director.

She uploaded her first video in January of 2014, but had been making videos since she was eight.

She has a half-brother named Daniel.

Elle Meadows Is A Member Of