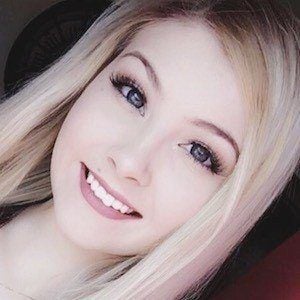 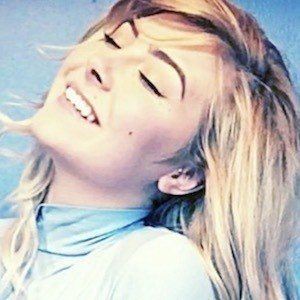 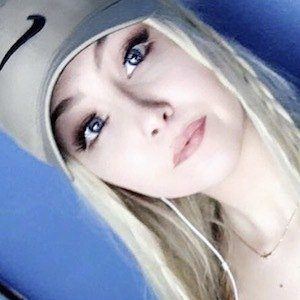 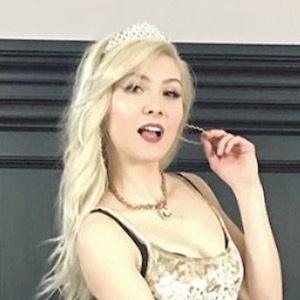 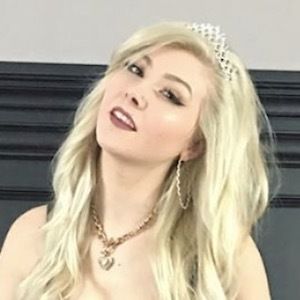 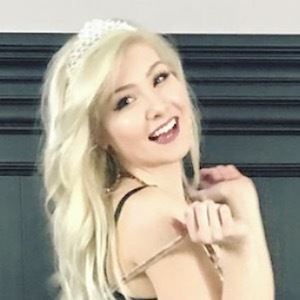 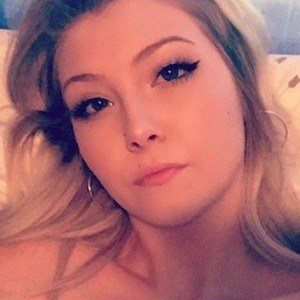 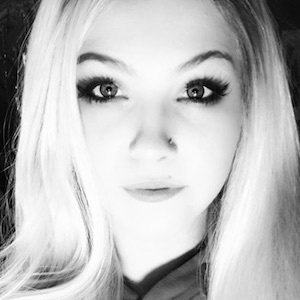 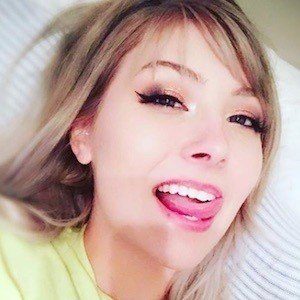 American ASMR artist who has found popularity with the many ASMR roleplay videos found on her YouTube channel, ElleBelle ASMR. Some of her most popular videos include "Possessive Girlfriend ASMR," "ASMR Psychology Teacher Roleplay" and "ASMR Insane Ex Girlfriend Kidnaps You."

She originally began YouTube on her Noelle Breann channel at the age of 17 before transitioning to her ASMR channel.

She was named ASMR Performer of the Year at the 2017 Alternative Media Awards.

She once posted an ASMR video inspired by Serena van der Woodsen, the character played by Blake Lively on Gossip Girl.

ElleBelle ASMR Is A Member Of