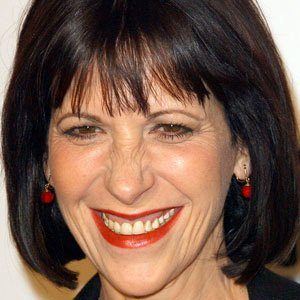 Talented actress who starred in the musical Little Shop of Horrors. She played Vivian in the television show Pushing Daisies and portrayed Tzeitel in Fiddler on the Roof.

She performed as a singer at various nightclubs.

She played the love interest of Seymour in Little Shop of Horrors, while Steve Martin played her crazy dentist boyfriend.

Ellen Greene Is A Member Of