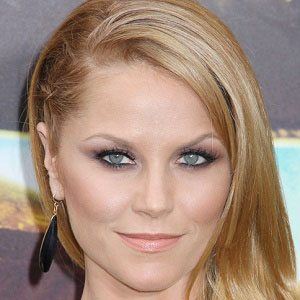 Perhaps most well known for her role as Saxa in the Starz series Spartacus: War of the Damned, she is also notable for her performances in the films Asylum and Sinatra Club, as well as for her guest spots on NCIS, Medium, and Weeds.

During her high school years, she set a Michigan state record in the long jump track & field event. Several years later, she made her screen acting debut in an episode of the comedy series Malcolm in the Middle.

She was cast in the title role in the 2016 thriller The Secrets of Emily Blair.

She and her three younger siblings were raised in Detroit and Troy, Michigan.

She and Brandon Routh were both in the cast of the 2008 independent film Fling.

Ellen Hollman Is A Member Of

Love and Monsters
Into the Badlands
39 Year Olds
TV Actresses