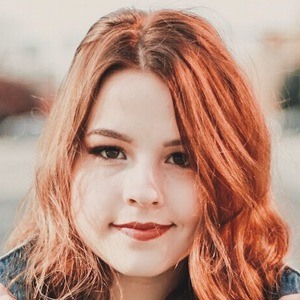 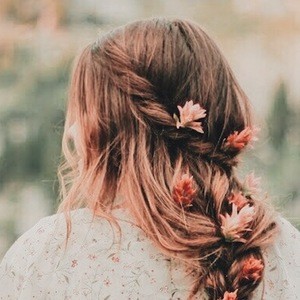 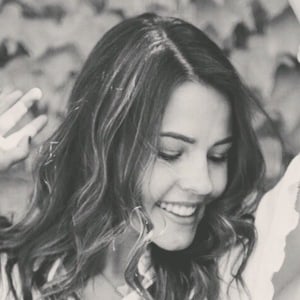 YouTube star who has gained massive popularity for her self-titled channel. She has risen to fame for her lifestyle vlogging, which has included personal routines, room tours, seasonal ideas, and life hacks.

She has seen her YouTube audience grow to more than 220,000 subscribers to date. She has also run a second Ellie June Vlogs YouTube channel.

She and Sarah Therese are both popular lifestyle vlogging YouTubers.

Ellie June Is A Member Of