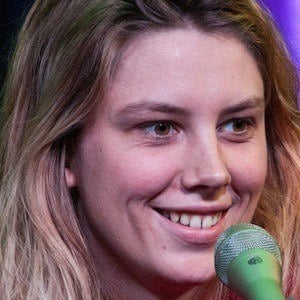 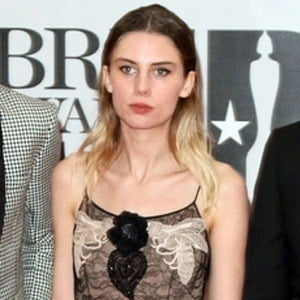 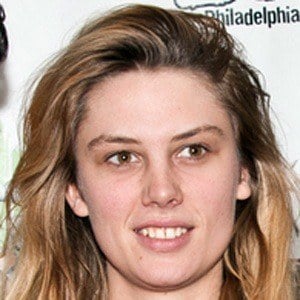 Rock vocalist best known as the frontwoman of the alternative rock band Wolf Alice. Their debut EP Blush came out in October of 2013, and their debut album My Love Is Cool was released in June 2015.

She co-founded Wolf Alice as an acoustic act between her and guitarist Joff Oddie in 2010. They added the three additional band members after deciding to add electric elements to their sound in 2012.

She is from North London. She has a pet cat named Seraphina.

The name of her band was named from a short story by Angela Carter.

Ellie Rowsell Is A Member Of