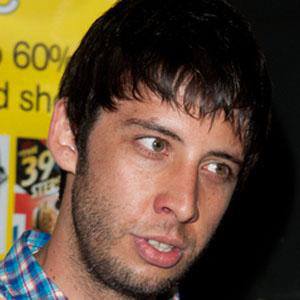 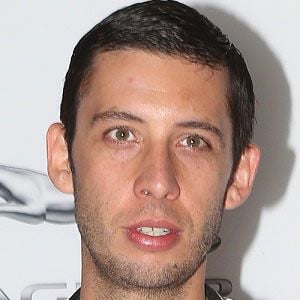 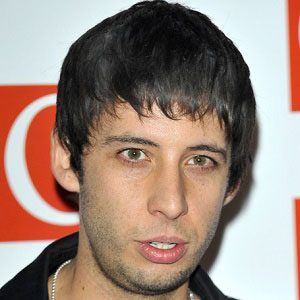 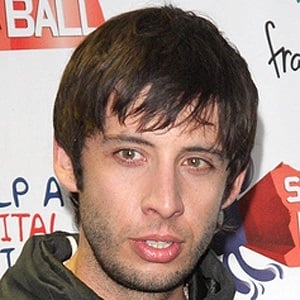 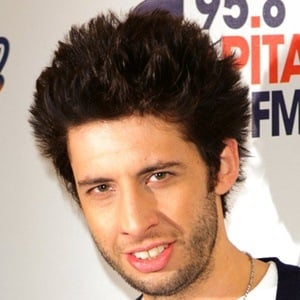 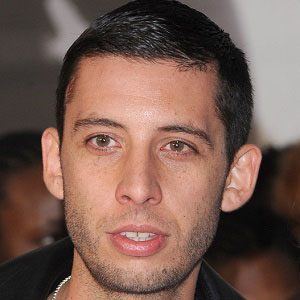 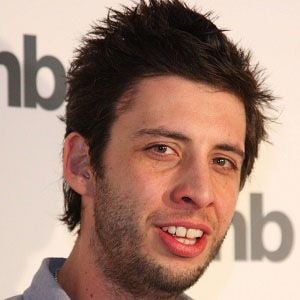 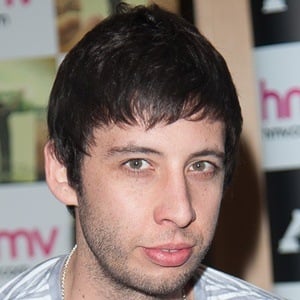 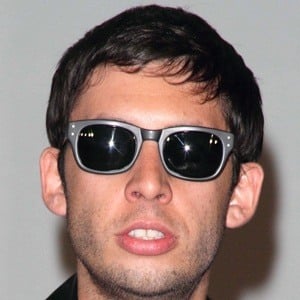 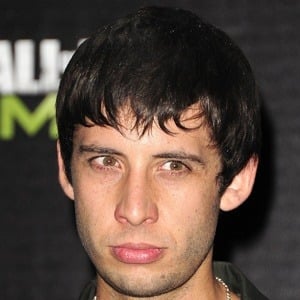 Born Elliot Gleave, he is an electro-house and hip-hop songwriter and producer known for such hits as "Won't Go Quietly" and "Changed the Way You Kiss Me." He is also an occasional actor, and appeared in a supporting role in Between Two Worlds in 2013.

He signed with his first label, All The Chats, in 2004 and remained with them until he signed with Warner Music in 2006.

His fourth album The Evolution of Man reached #1 on the UK Dance Chart.

He was raised as the oldest of three children in London, England. He married Australian model Erin McNaught on May 18, 2013 and the couple had a son named Evander in 2014.

He wrote the song "Chasing The Sun" for Max George and The Wanted in 2012.

Example Is A Member Of