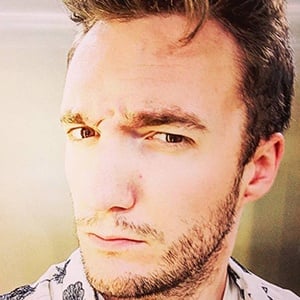 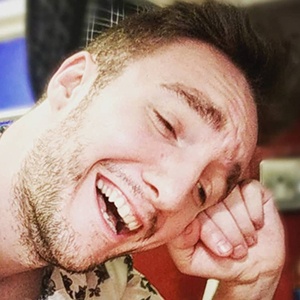 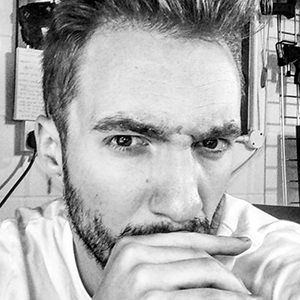 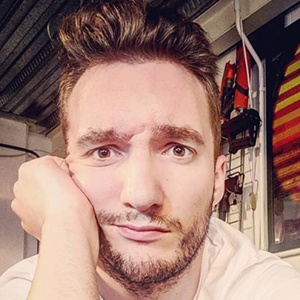 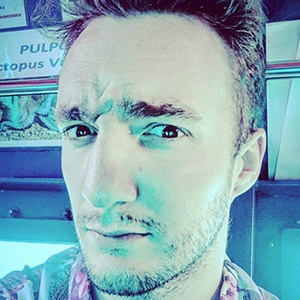 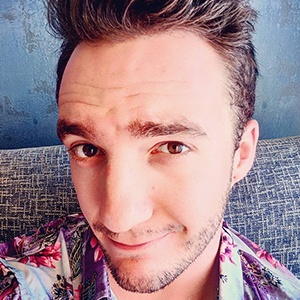 British writer, director and actor who posts self-produced short films on his YouTube channel, ElliotExplicit. His best known shorts include "Surprise Party," "Don't Do It" and "Growth."

He earned a degree in film studies from the University of Lincoln.

He has done graphic design work for fellow YouTuber TomSka.

He and Greg Brown are both filmmakers who put their short films on YouTube.

Elliot Gough Is A Member Of