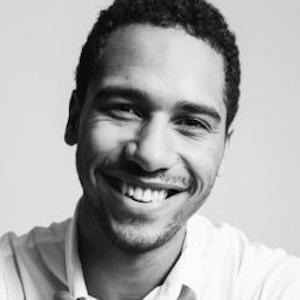 British actor who is best known for portraying the character Merlin on the ABC series Once Upon a Time.

His first onscreen appearance was as the titular character in the series Sinbad in 2012, and his US TV debut was in How to Get Away with Murder in 2014.

He has also appeared in several made-for-TV movies, such as The Advocate and Dangerous Liaisons.

He is from Birmingham, England and attended Manchester Metropolitan University for drama school.

Once Upon a Time stars Jennifer Morrison as Emma Swan.

Elliot Knight Is A Member Of