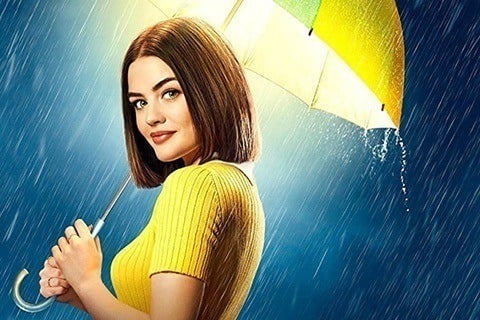 Comedy-drama in which Stella (Lucy Hale) must learn to live with all the choices she made while believing her life to be over and prior to finding out that her terminal cancer was cured.

While the pilot of the show was filmed in Atlanta, Georgia, filming moved to Vancouver, Canada after it was picked up as a series.