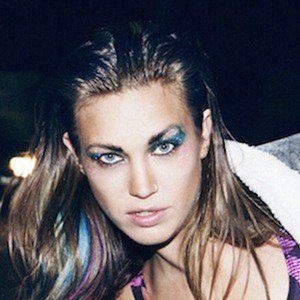 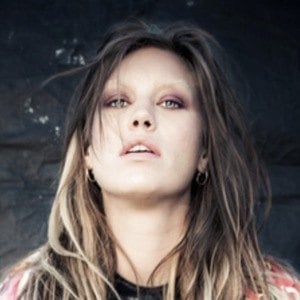 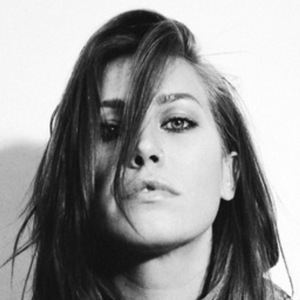 Swedish singer and rapper best known for the music released under her synthpop alias Elliphant. Some of her most popular songs include "Only Getting Younger," "One More" and "Down On Life."

She was born in Stockholm, Sweden and jumpstarted her music career by meeting producer Tim Deneve at a party in Paris. She was signed to TEN Music Group six months later.

Her debut single, "Tekkno Scene," was included on the soundtrack for the video game FIFA 13.

She was an opening act on Charli XCX's Girl Power North America Tour in 2013.

Elliphant Is A Member Of