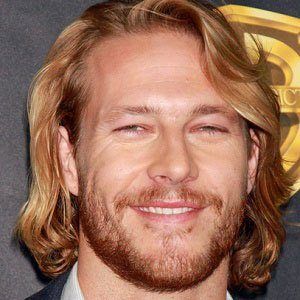 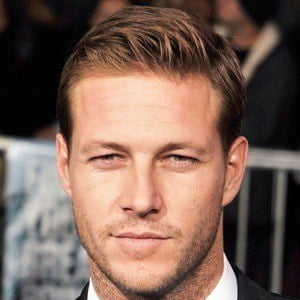 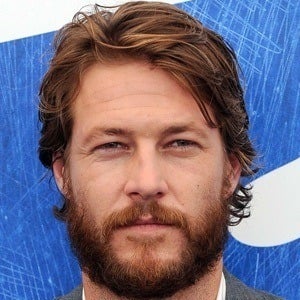 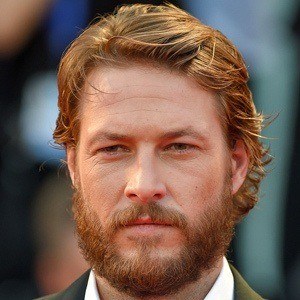 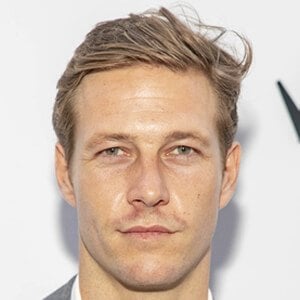 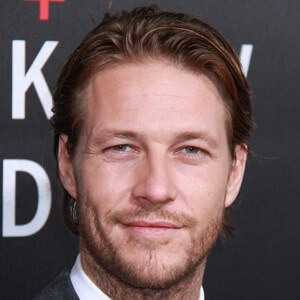 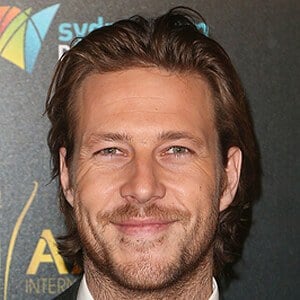 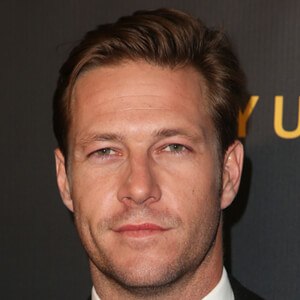 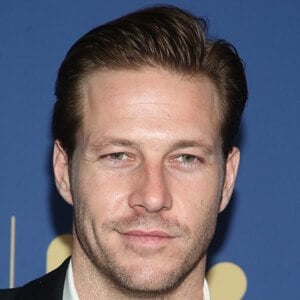 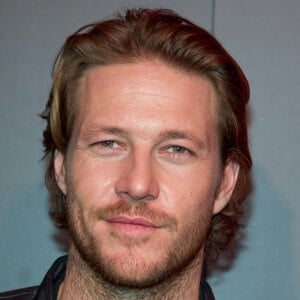 Though he also acted in the television series Dance Academy and played the role of Trey Palmer on the popular Australian soap opera Home and Away, Bracey is perhaps best known for his starring roles in two 2014 movies: The Best of Me and The November Man.

Early in his career, he played the role of Riley in the 2011 romantic comedy Monte Carlo.

He was cast in Keanu Reeves' role in the 2015 remake of the popular 1991 film Point Break.

He was born and raised in Sydney, Australia. He entered a relationship with Elliphant.

He starred alongside Edgar Ramirez in Point Break.

Holidate
Hacksaw Ridge
The Best of Me