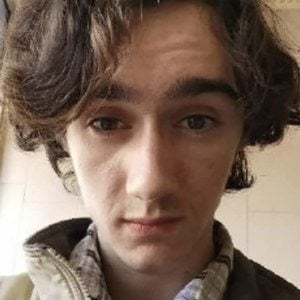 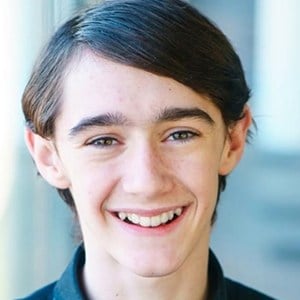 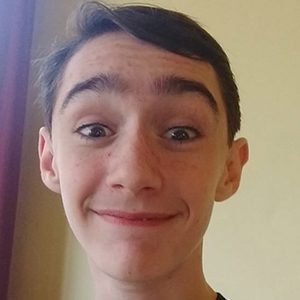 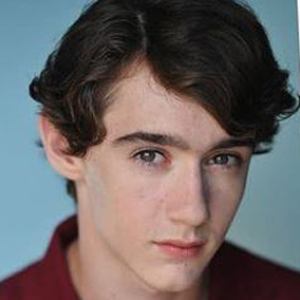 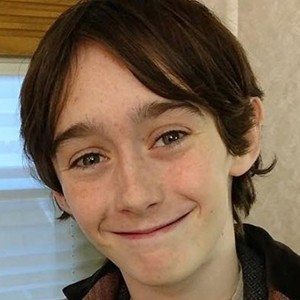 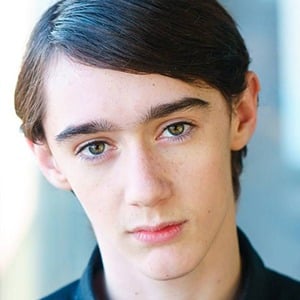 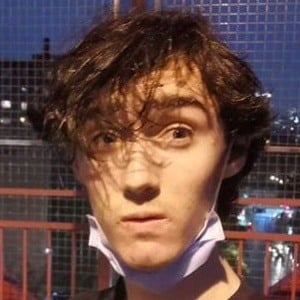 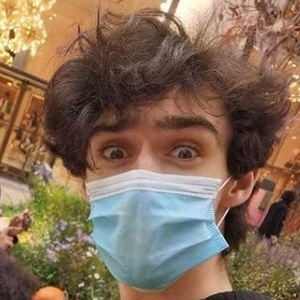 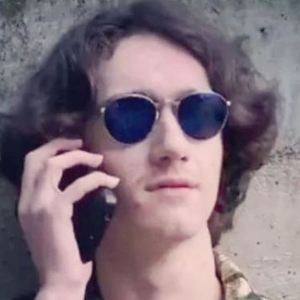 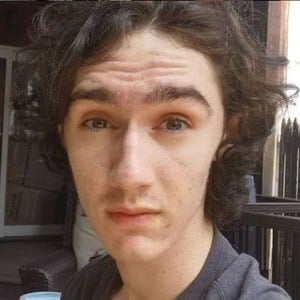 Breaking through with his portrayal of Young Barnum in The Greatest Showman. He went on to star as Victor in 2018's Ode to Joy.

He enjoyed playing the piano and various sports growing up.

He was featured in a TV movie called Linda from HR. He was seen in an episode of Impractical Jokers.

He hails from Florida originally. He started acting in community theater when he was 8 years old.

He portrayed the younger version of Hugh Jackman's character in The Greatest Showman.

Ellis Rubin Is A Member Of