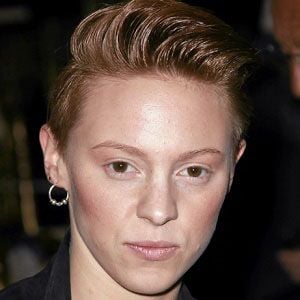 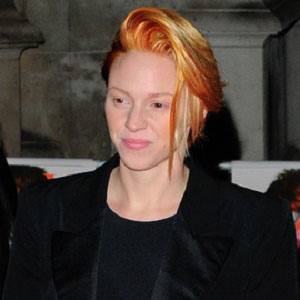 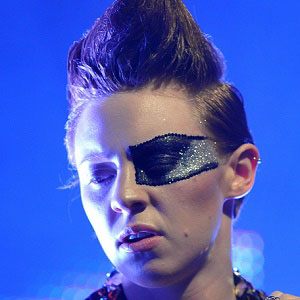 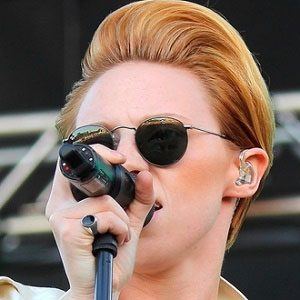 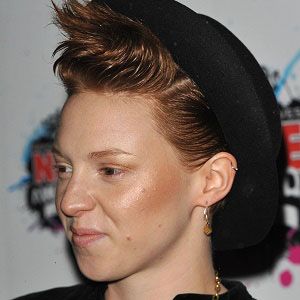 Androgynous singer best known as half of the pop duo La Roux.

She overcame bullying while attending Sydenham High School. She was initially interested in folk music, especially the repertoire of Joni Mitchell.

She won the Best Electronic Album Grammy Award with La Roux in 2011.

She was born to actress Trudie Goodwin and actor Kit Jackson. Her older sister is named Jessica. Her great-grandfather was the founder of the London Chamber Orchestra and the first musical director of the Shakespeare Memorial Theatre in Stratford upon Avon, Anthony Bernard.

She cited David Bowie as one of her greatest musical influences.

Elly Jackson Is A Member Of