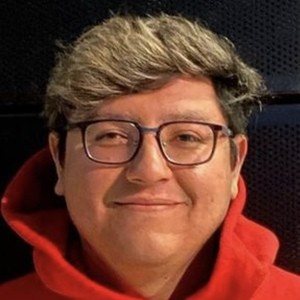 Mexican YouTube star who primarily posts gaming and Minecraft videos to his elmayo97 channel. He has amassed over 7 million subscribers to his YouTube channel. He later became a part of the Los Compas web group.

He first began posting videos to his YouTube channel back in April 2012.

He has also posted videos about games such as Far Cry 2 and Bioshock. His YouTube videos have been seen over 1 billion total times. He attended the Kids' Choice Awards México in 2019.

His real name is May Ontiveros.

His Minecraft videos will also incorporate characters from such series' as Sonic the Hedgehog.

Elmayo97 Is A Member Of