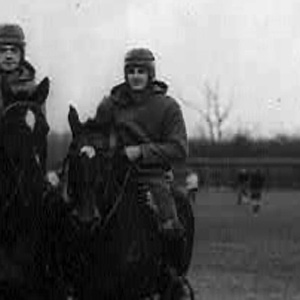 One of the Four Horsemen of Notre Dame during his playing days; later became commissioner of the NFL.

Making up one-quarter of arguably the best backfield in college football history, he topped off his college playing career with a 1925 defeat of Stanford at the Rose Bowl.

He became coach at Notre Dame after his legendary predecessor Knute Rockne was killed in a plane crash; in his seven seasons with the team he compiled a 47-13 record, with a classic win over Ohio State in 1935.

He grew up in Davenport, Iowa.

Grantland Rice was the reporter who dubbed him and his Notre Dame compatriots The Four Horsemen.

Elmer Layden Is A Member Of