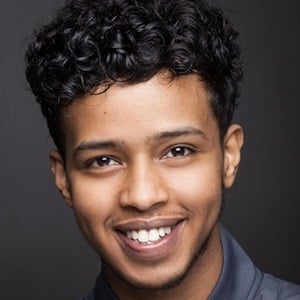 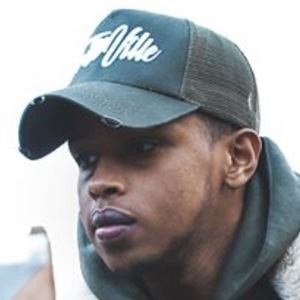 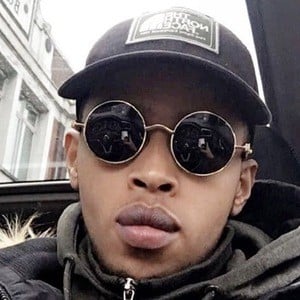 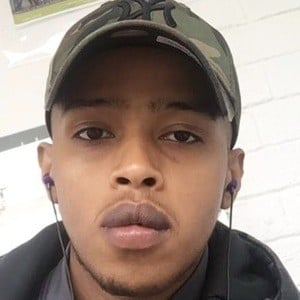 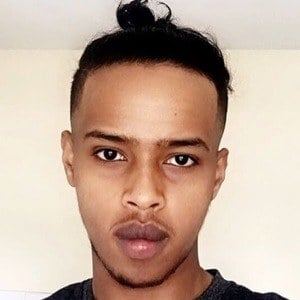 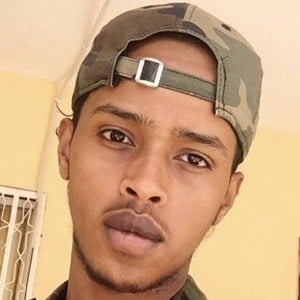 Somali creator behind the YouTube channel Elmi TV whose videos focus on identity and culture. He has accrued 120,000 subscribers and is known on Instagram as iamlionhearrt.

His very first YouTube upload was from May of 2008. It was a 30 second clip taken from his time in the Somaliland Desert. He trained at the Identity School of Acting.

He is a photographer who covers weddings, events and photo shoots. He has devised, directed and acted in plays, performing on stage at the national theatres in London and Bristol Olc Vic.

He grew up in Bristol. He has 11 brothers and sisters and is the oldest of his mothers. His youngest brother is named Isaq. He also has two older half-siblings from his father's side.

He is aYouTuber of Somali descent like Hamsa Yassin.

Elmi Daad Is A Member Of