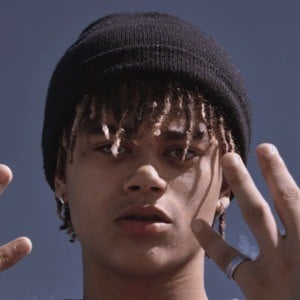 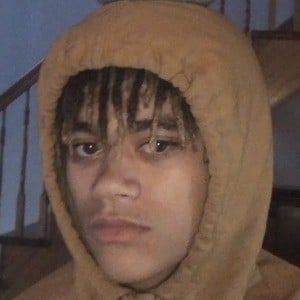 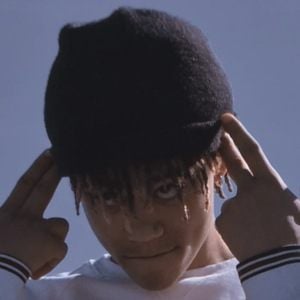 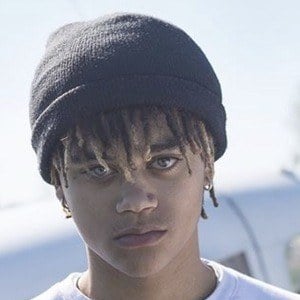 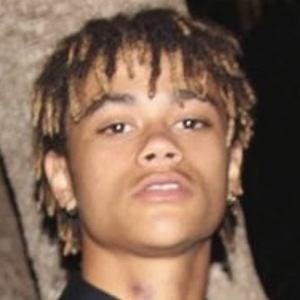 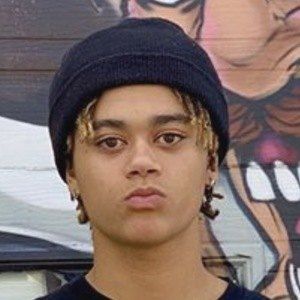 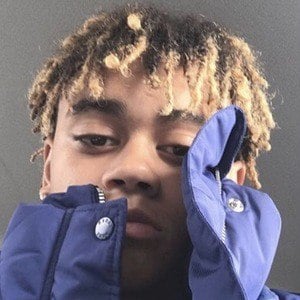 Canadian rapper known for being the brother of fellow artist Zion Kuwonu of PRETTYMUCH.

His brother's career would take off in 2016.

He's released two tracks of his own titled "Grrr" and "Let Me In."

In addition to his older brother, he has an older sister named Kékéli.

His brother is part of the boy band PRETTYMUCH that was formed by Simon Cowell.

Elom Kuwonu Is A Member Of