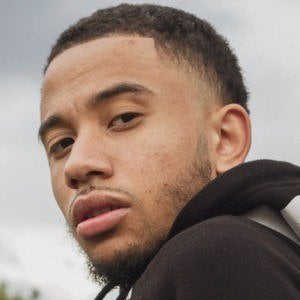 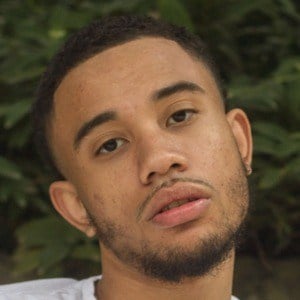 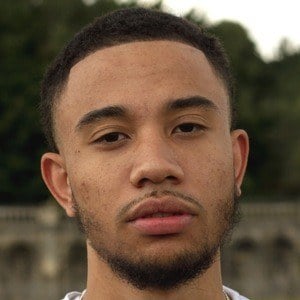 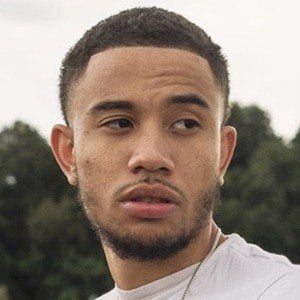 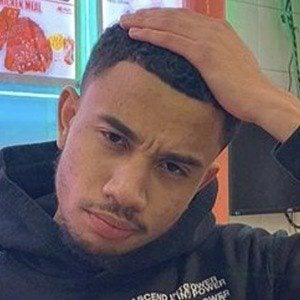 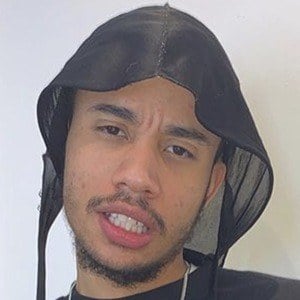 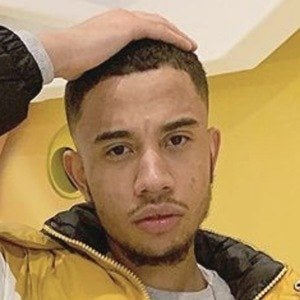 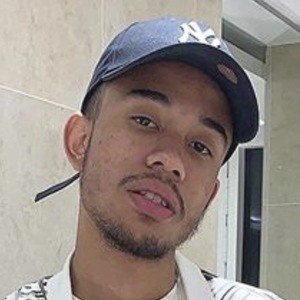 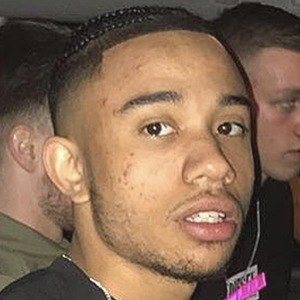 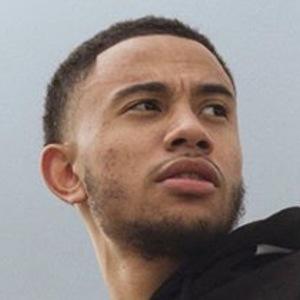 Though he first registered for YouTube in January of 2011, he did not post his first video, "Kendrick Lamar in London!??! | Els Goes To Wireless!," until July of 2015.

His most watched video became "Baiting Out THE WORST DRESSED!!"

He posted a YouTube video called "My Little Sister Goes On My Snapchat?!"

He published a YouTube video where he had the opportunity to speak with David Haye.

Els Marshall Is A Member Of