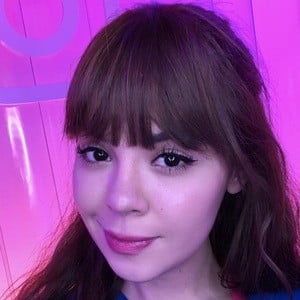 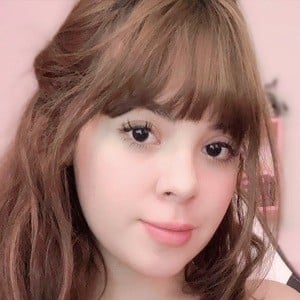 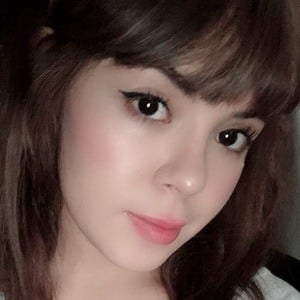 Social media star who is famous for her Danyan Cat YouTube channel. She has garnered more than 44 million views for her gaming montages and playthroughs often coupled with vlogging commentary, including for The Sims 4 and Fortnite.

She has amassed more than 1.4 million subscribers to her YouTube channel. She has also earned more than 260,000 followers to her dannyancat Twitch channel. In April 2022 she posted a photo to Instagram of her dressed up as Mary Jane from the popular Spider-Man series.

She was originally born and raised in Mexico.

She and Windy Girk have collaborated on gaming videos published to YouTube.

Danyan Cat Is A Member Of