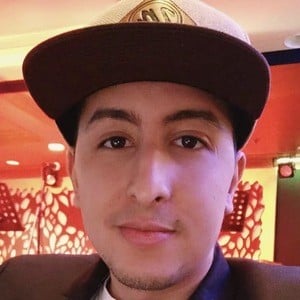 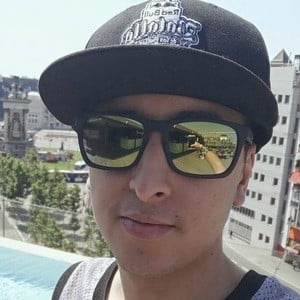 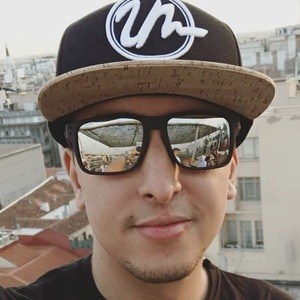 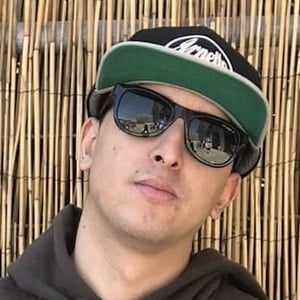 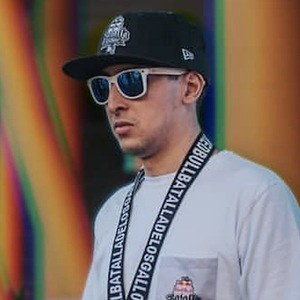 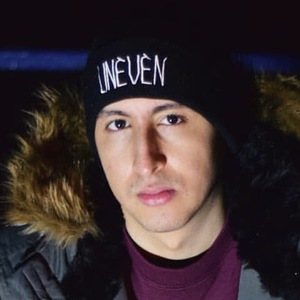 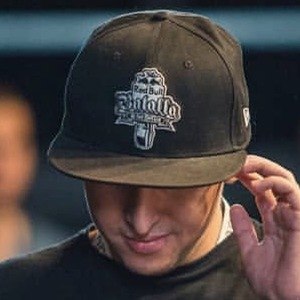 Spanish online gaming personality who has gained fame for his elyas360 YouTube channel. He's also served as a professional eSports commentator. He has earned more than 504 million views for his roleplays, gameplays, Let's Plays and vlogs.

He has seen his YouTube audience grow to more than 2.2 million subscribers. Some of his most popular videos have included "¿QUÉ HAY DENTRO DEL BEBÉ NOOB GIGANTE EN MINECRAFT TROLL?"

He was born and raised in Teruel, Spain.