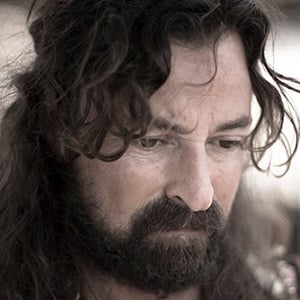 Brazilian actor who has played the of Uri Gudman in the TV series Apocalipse. He has also appeared in Rising Sun and Canastra Suja.

One of his earliest roles was in the 1995 TV series Teen's Confessions.

He married his wife Mariana Barreto in 2014.

He acted alongside Sérgio Marone in the TV series Apocalipse.

Emílio Orciollo Netto Is A Member Of