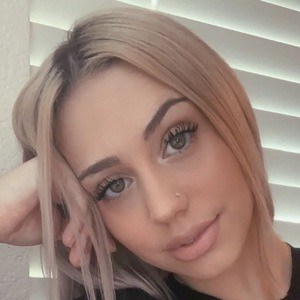 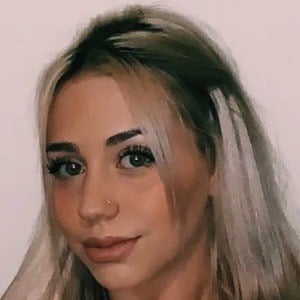 Popular YouTuber and YouNower whose real first name is Emaleigh. She earned more than 50,000 subscribers to her YouTube channel.

She has been interested in video creation since she was four years old and began posting to the web in 2014.

She has a brother named Chris. Her mother is named Jen.

One of her more popular YouTube videos she titled as "Q&A?! Hayes Grier Drama?!"

Ema Jean Is A Member Of