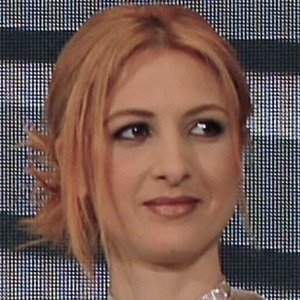 Electronic dance music DJ who has played for a number of international corporate clients including Nike, Adidas, and Jaegermeister. In 2013, she had the opportunity to perform at the MTV Italian Awards Aftershow.

She began her career as a model at the age of 15 and worked for the fashion house Dolce & Gabbana.

In 2017, she was a judge at the annual Sanremo Festival.

She is originally from France.

She was photographed with rapper Fabri Fibra in March 2017.

Ema Stokholma Is A Member Of