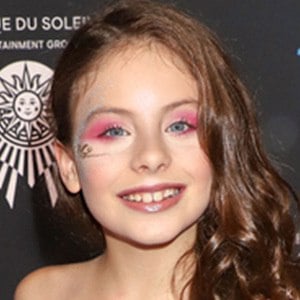 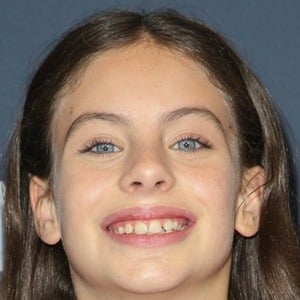 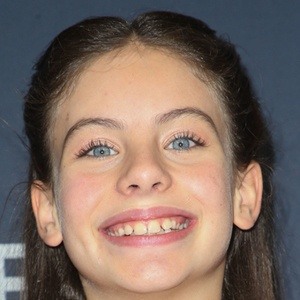 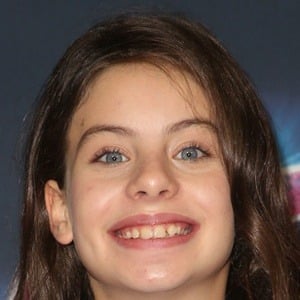 Prodigious opera singer of Circassian descent who was named the winner of the fifth season of Arabs Got Talent. She later auditioned to be part of the 14th season of America's Got Talent and four yesses from the judges to advance past the audition stage.

She began singing opera in Italian at the age of six.

She sang "The Star-Spangled Banner" at a Tampa Bay Rays spring training game in March of 2016.

Her parents discovered her talent when she was just two years old. She participated in a children's game and went on stage and sang "Twinkle, Twinkle, Little Star."

Emanne Beasha Is A Member Of