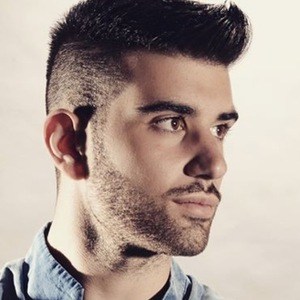 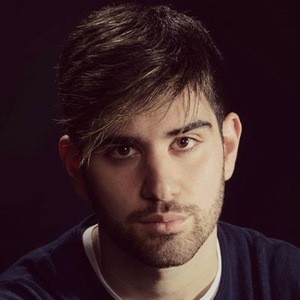 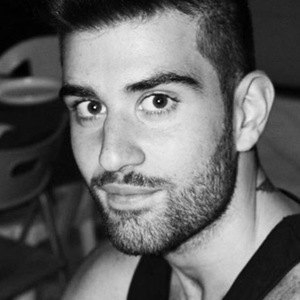 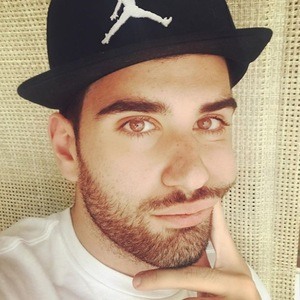 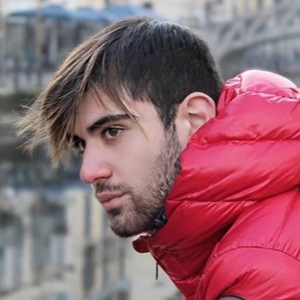 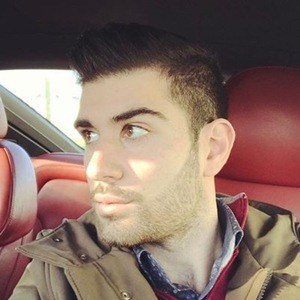 Pop singer who has been represented by Nuova Santelli Editions and Universal Music Italia. He released his debut album "Things That Do Not Come Back" in February 2015.

He was a finalist at the at the Mia Martini Prize in 2012.

He was ranked among the top 40 most emerging artists on Radio in 2014. He has over 220,000 followers on his emapicozzi Instagram account.

He posted a photo of him and his mother together on Instagram on Mother's Day 2017.

He was pictured with YouTube star Guglielmo Scilla in September 2017.

Emanuele Picozzi Is A Member Of