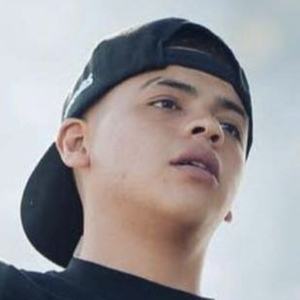 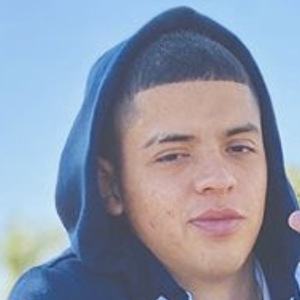 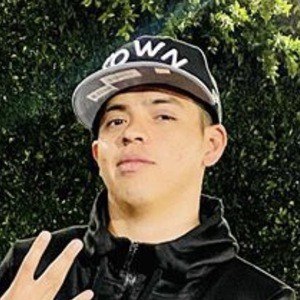 Signed by Lil G's AK47 Boys record label, he is a rapper who released a 2016 mixtape titled Love Live JRox as a tribute to his deceased friend.

He became attached to the AK47 label through his relationship with J Rox who had done some photoshoots with Lil G.

He was featured on the King Lil G song "96" that was produced by FothDimen.

He is a Los Angeles rapper.

He is a rapper who came from South Central Los Angeles like Kendrick Lamar.

Emc Senatra Is A Member Of