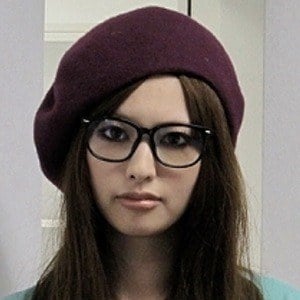 Chinese fashion model who rose to fame with her debut in Seventeen magazine in 2005. She has appeared in numerous advertisements for brands such as, Shiseido, Meiji and OPC. She's also appeared in Japanese television shows, including most notably as Karen in Yukan Club.

She made her modeling debut at the age of 13.

She became one of the highest paid models in Japan in November 2007.

She had a daughter named Chi in October 2013.

She appeared in her first TV commercial for Dancemania Speed 2 alongside Franky Gee.

Emi Suzuki Is A Member Of